One for Down Under

This card was sent off to Margaret, a sister-in-law who lives in Australia, who celebrated her 65th birthday back in October.  It was another of those squares cards which I'm getting as addicted to as the box of roses cards I made through 2013.  This one was in shades of blue and although it was a card for a female the blue and white with the gingham backing paper made it a very fresh and clean colour scheme.  More information on how this card was put together can be found in this post. 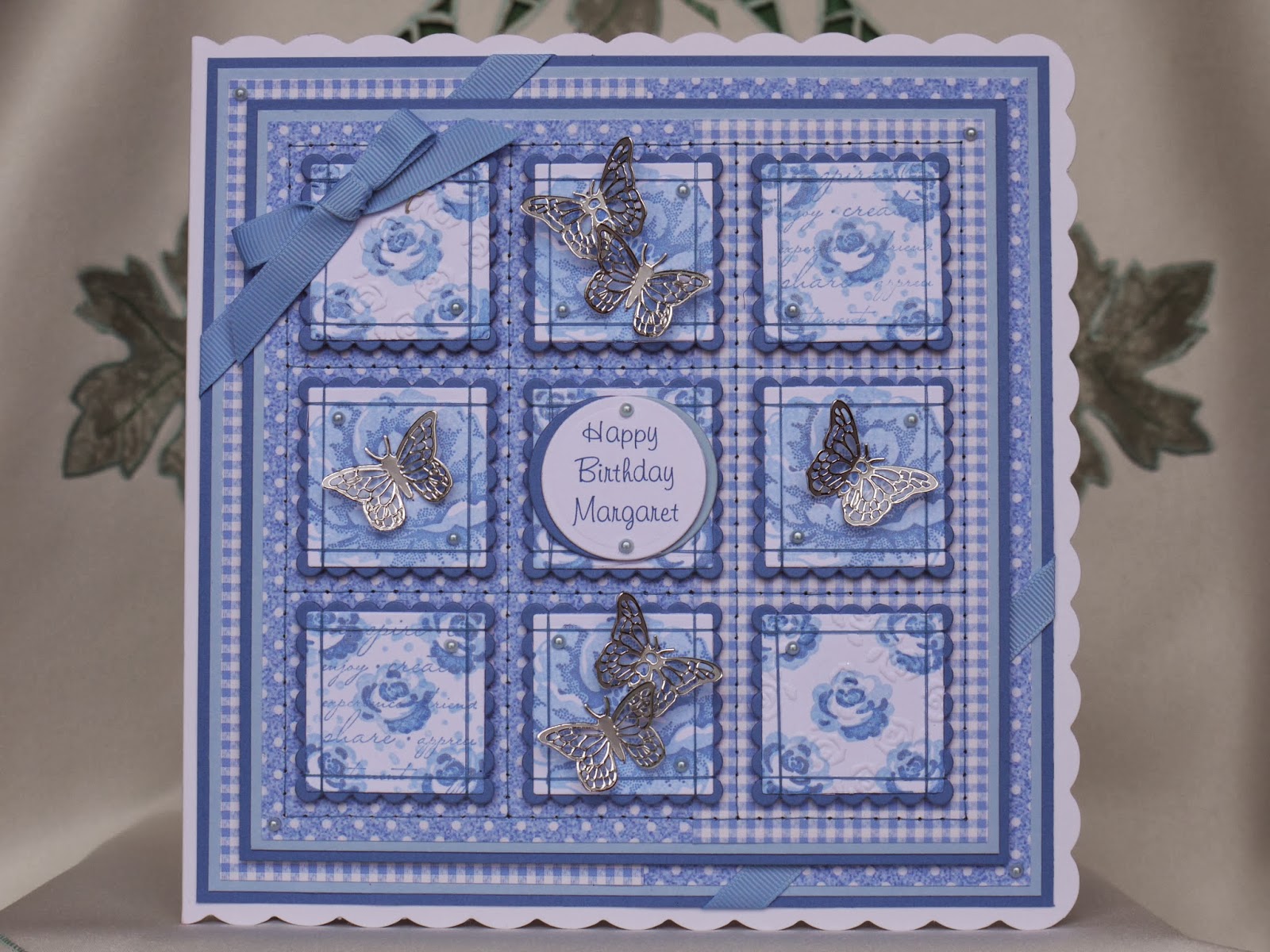 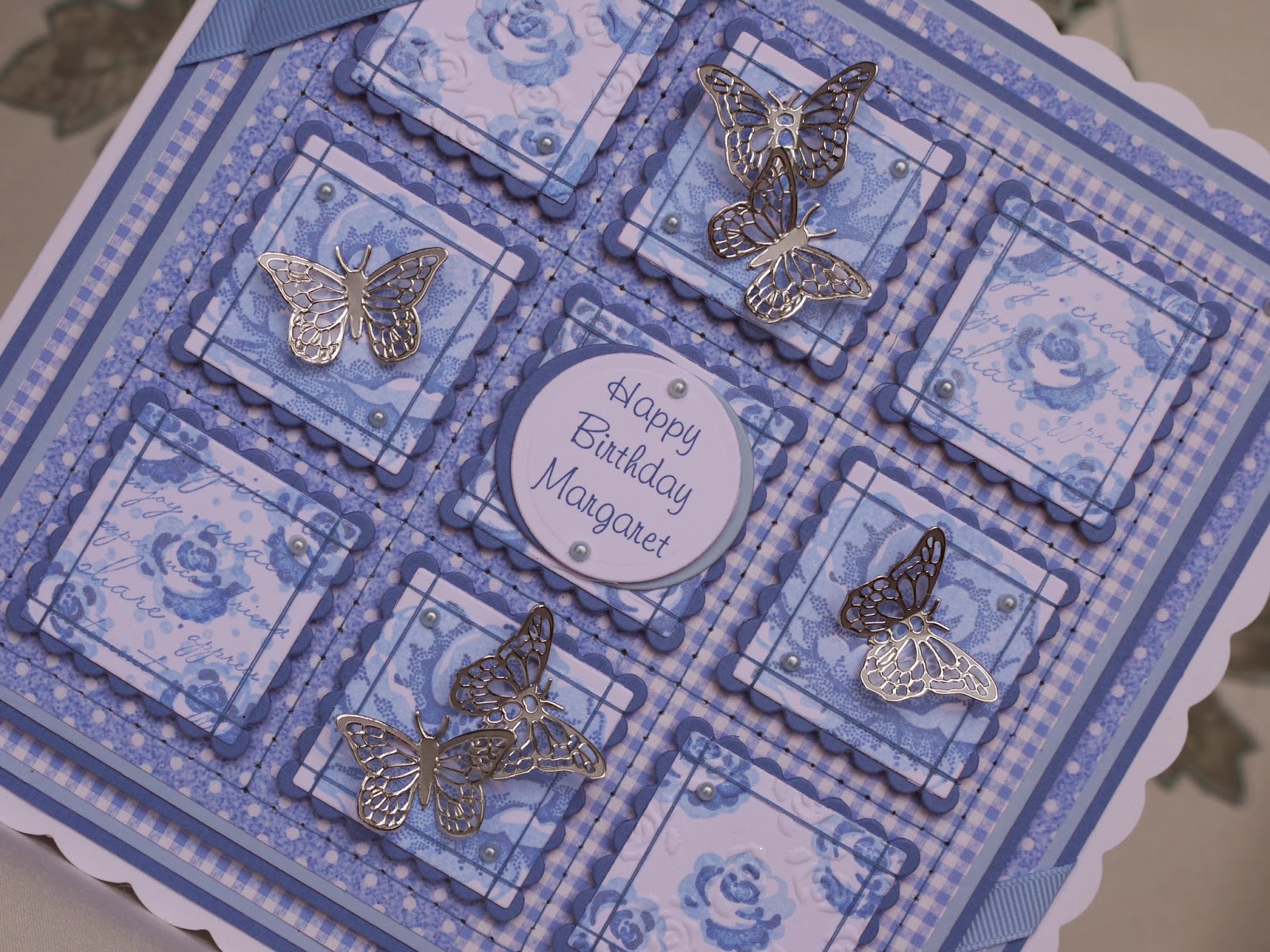 The patterned papers for this card were from the Cuddly Buddly download A Patchwork of Papers Blue and the ink colours for the stamping were Encore Metallic Blue and Stampin' up's Bashful Blue.  Embellishments added were blue grosgrain ribbon, silver butterfly peel offs and blue self adhesive pearls from Hobbycraft. 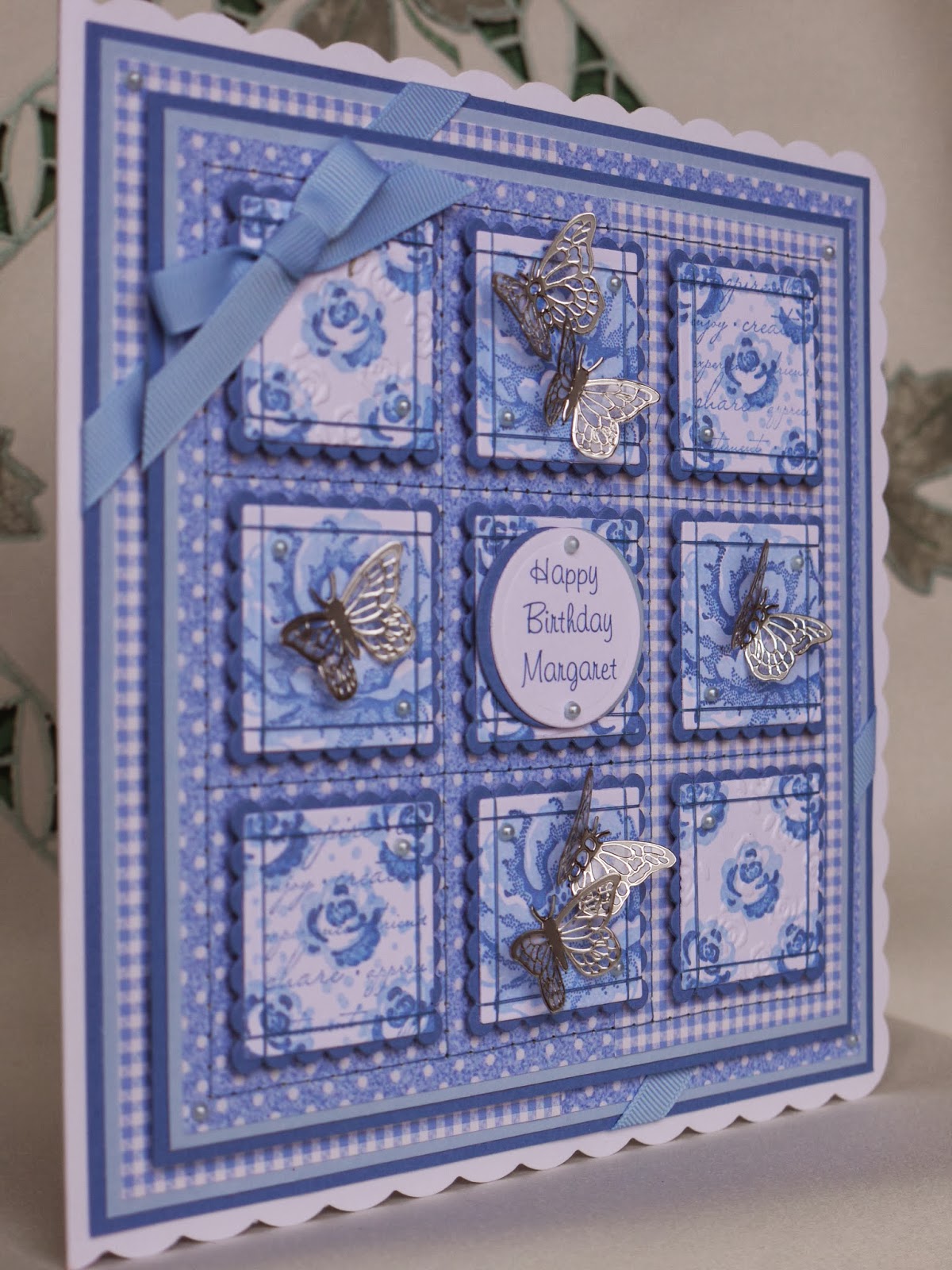 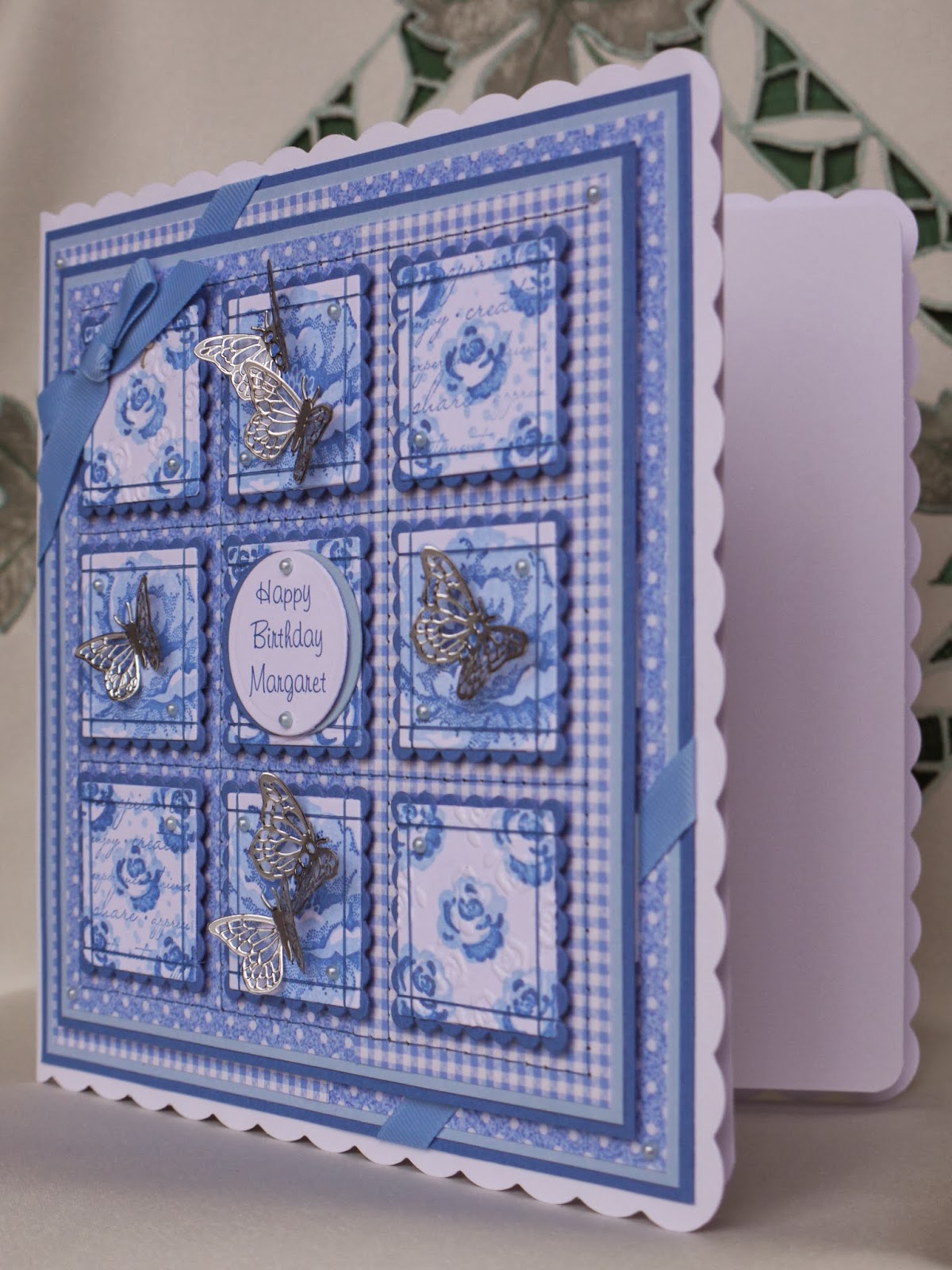 Just before Margaret's birthday we were lucky enough to have a visit from her daughter Michelle.  Michelle had just finished her thesis and had planned a European trip before graduating and heading off to work in a University in Baltimore for two years. 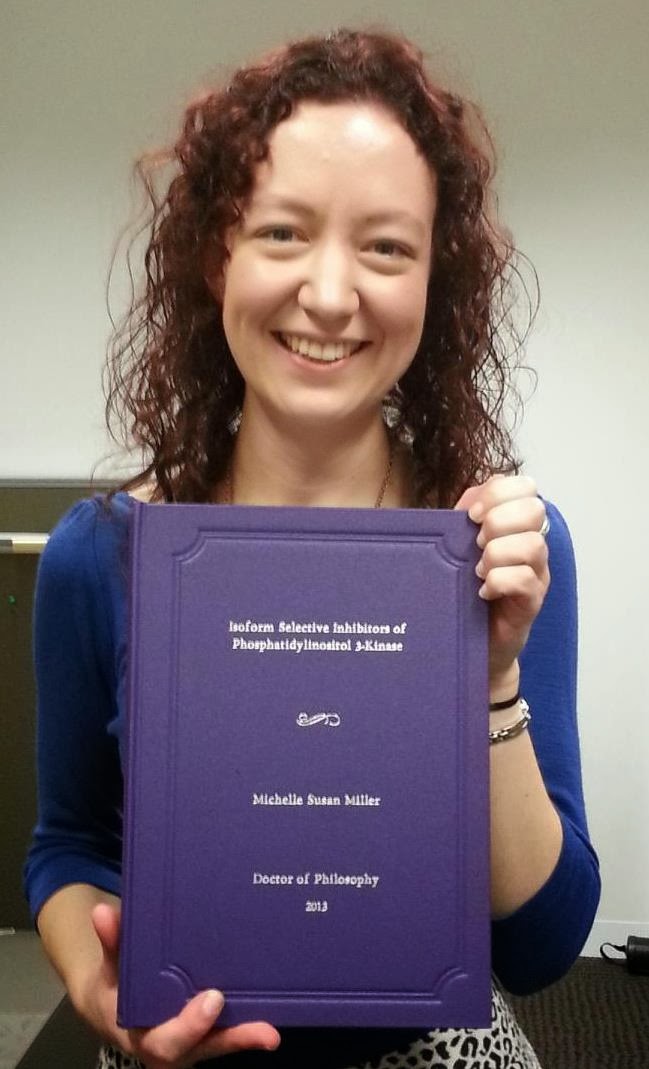 With Michelle's visit being during October we almost had four seasons of Scottish weather in one weekend.  We did however have a lovely day out at Linn of Dee.  It was a chilly day but the sky was crystal clear and there was snow on the mountains.  Here are a few photos taken on the day. 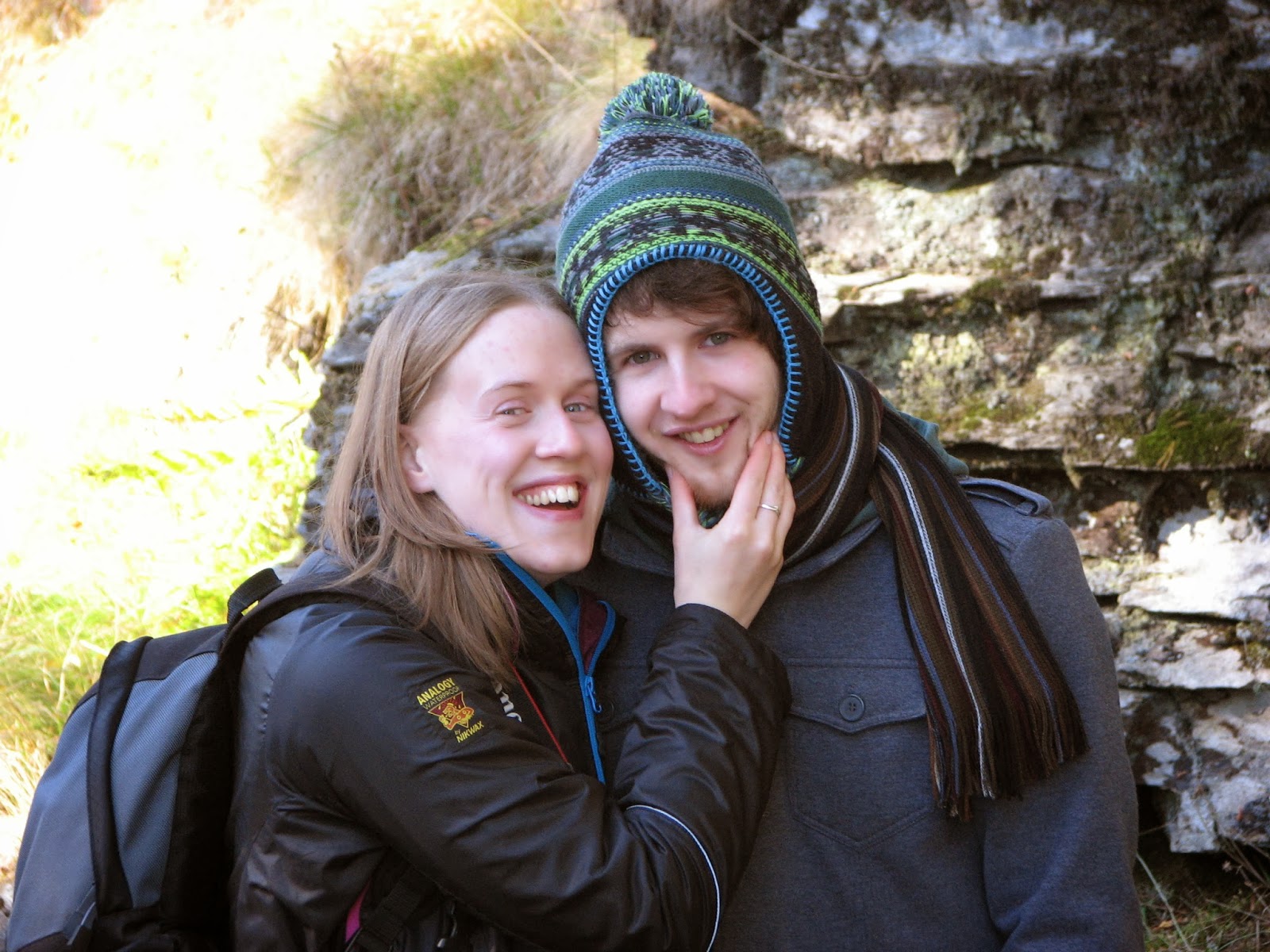 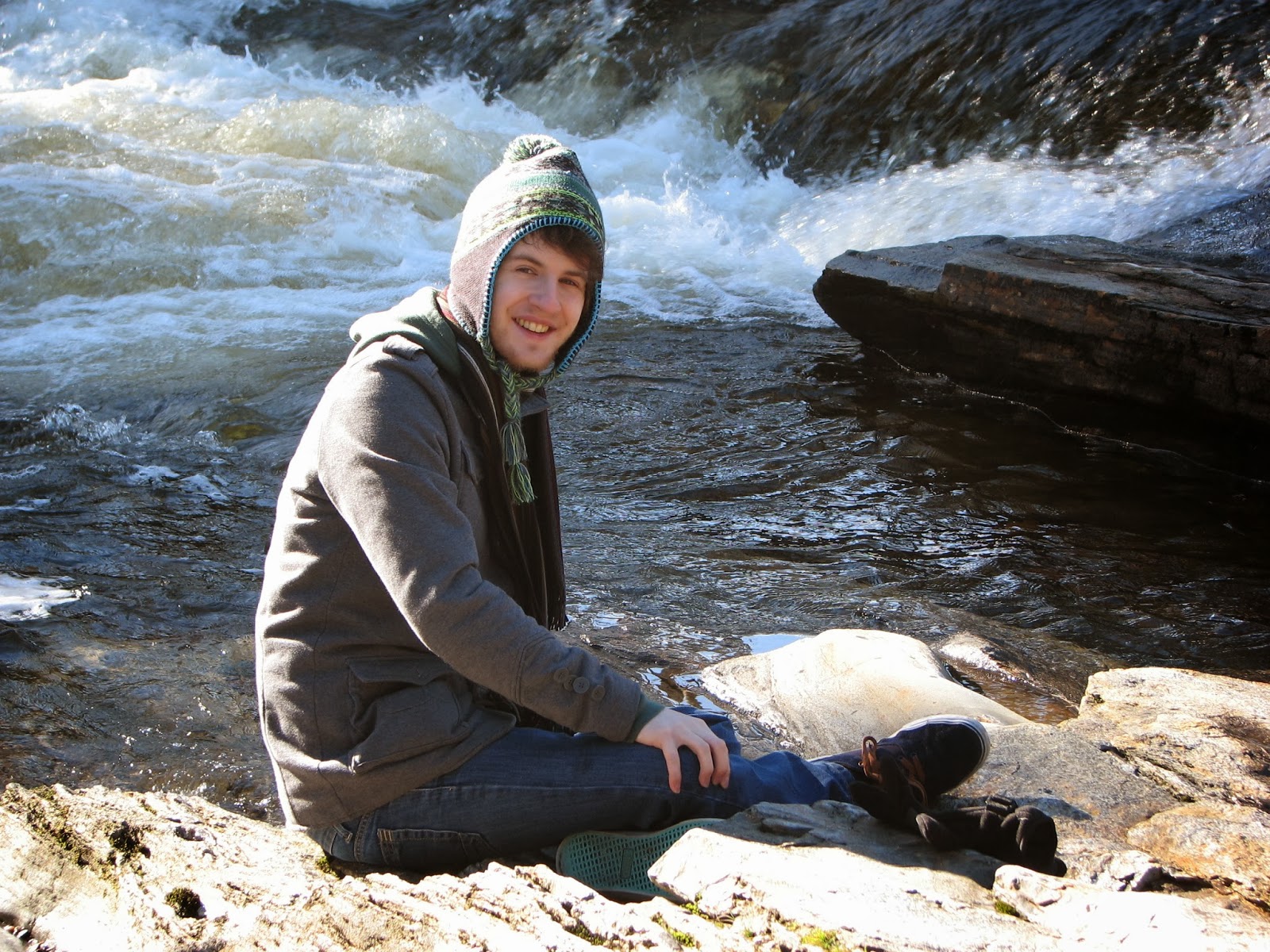 Ian by the river.  He was our model for the day as he was the only one without a camera and could frequently be caught posing although he wouldn't admit it. 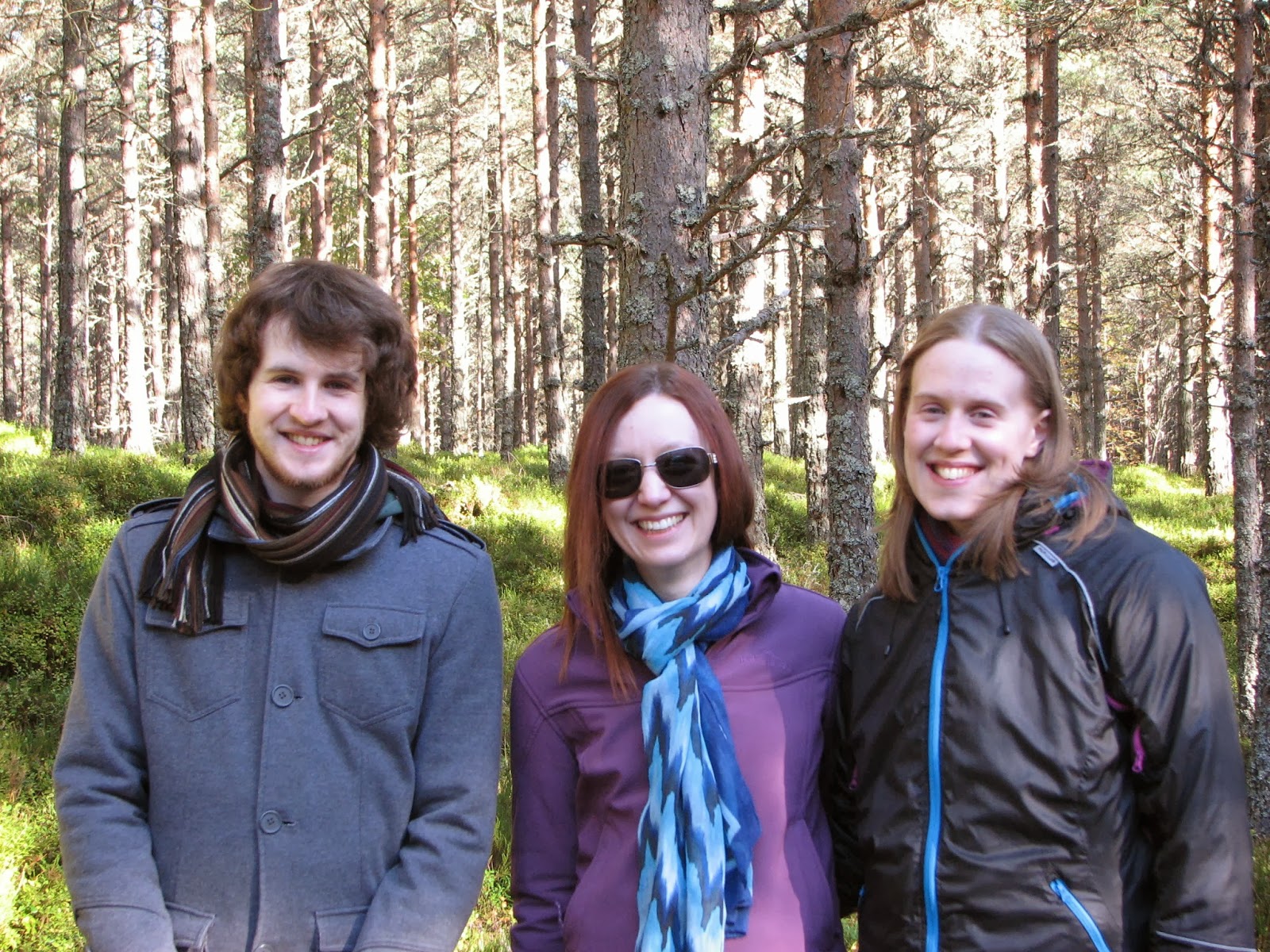 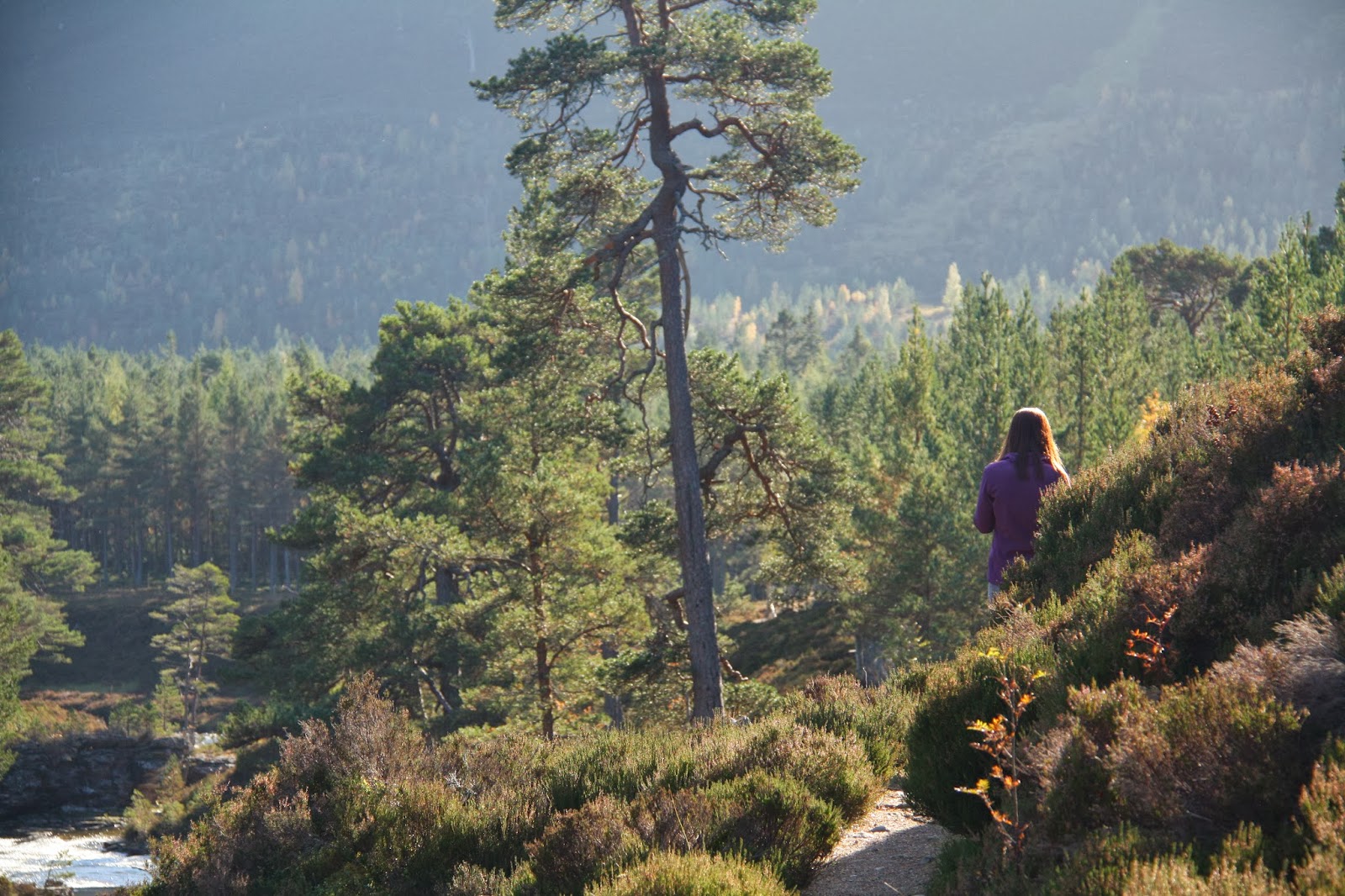 Michelle strolling along one of the paths.

The next photos were taken by Elaine and show the beautiful colours that were around that autumn day. 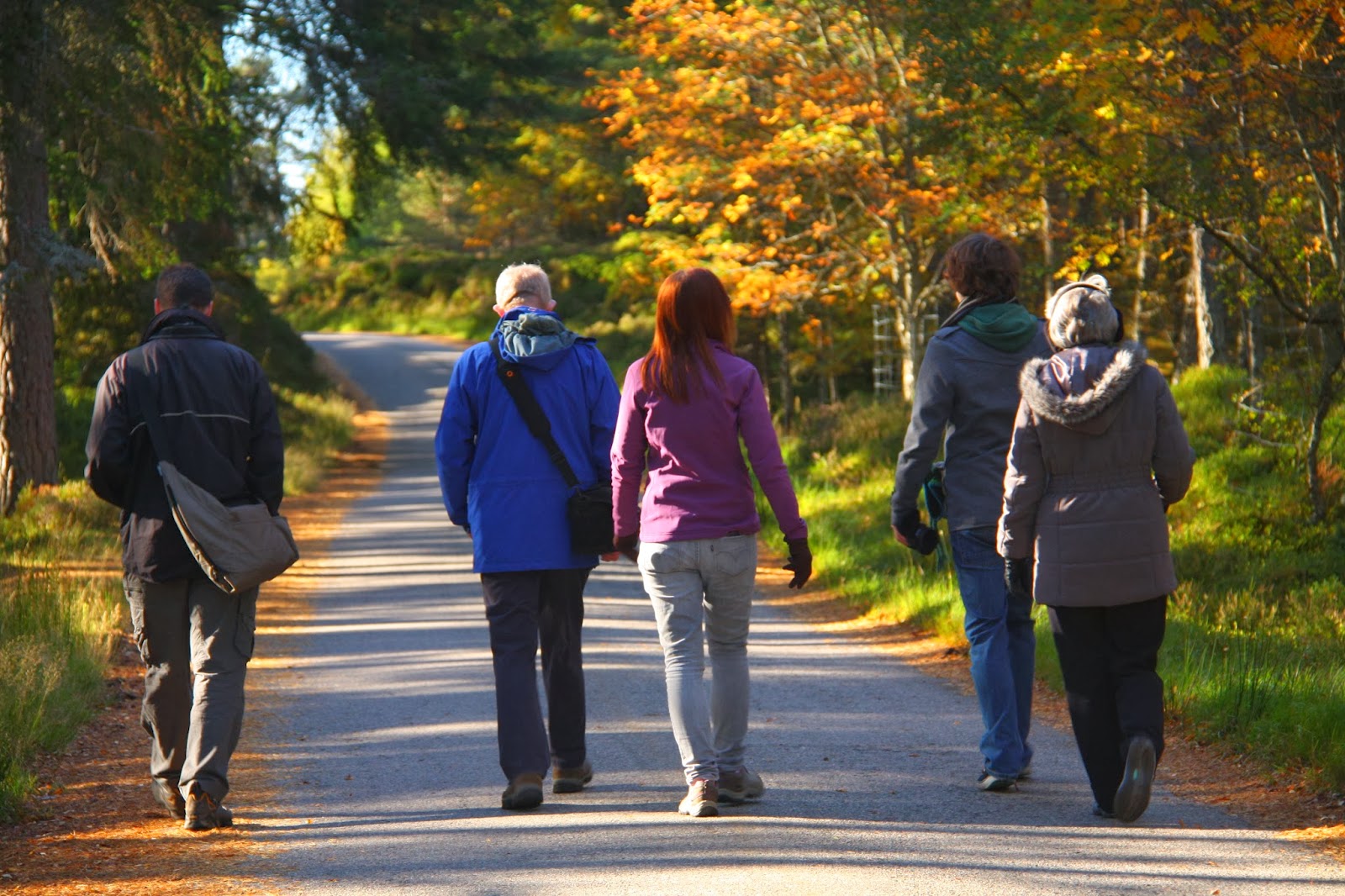 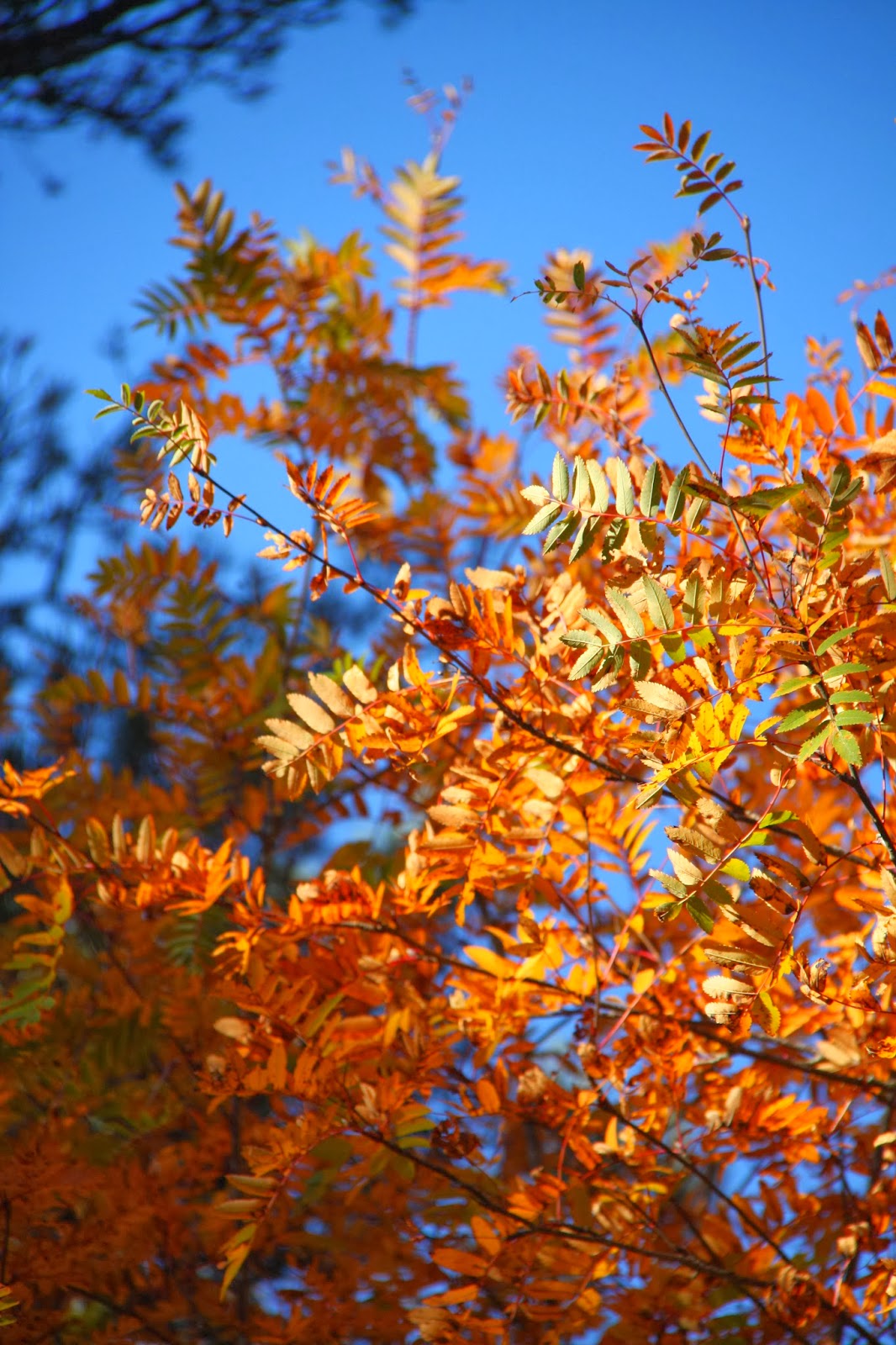 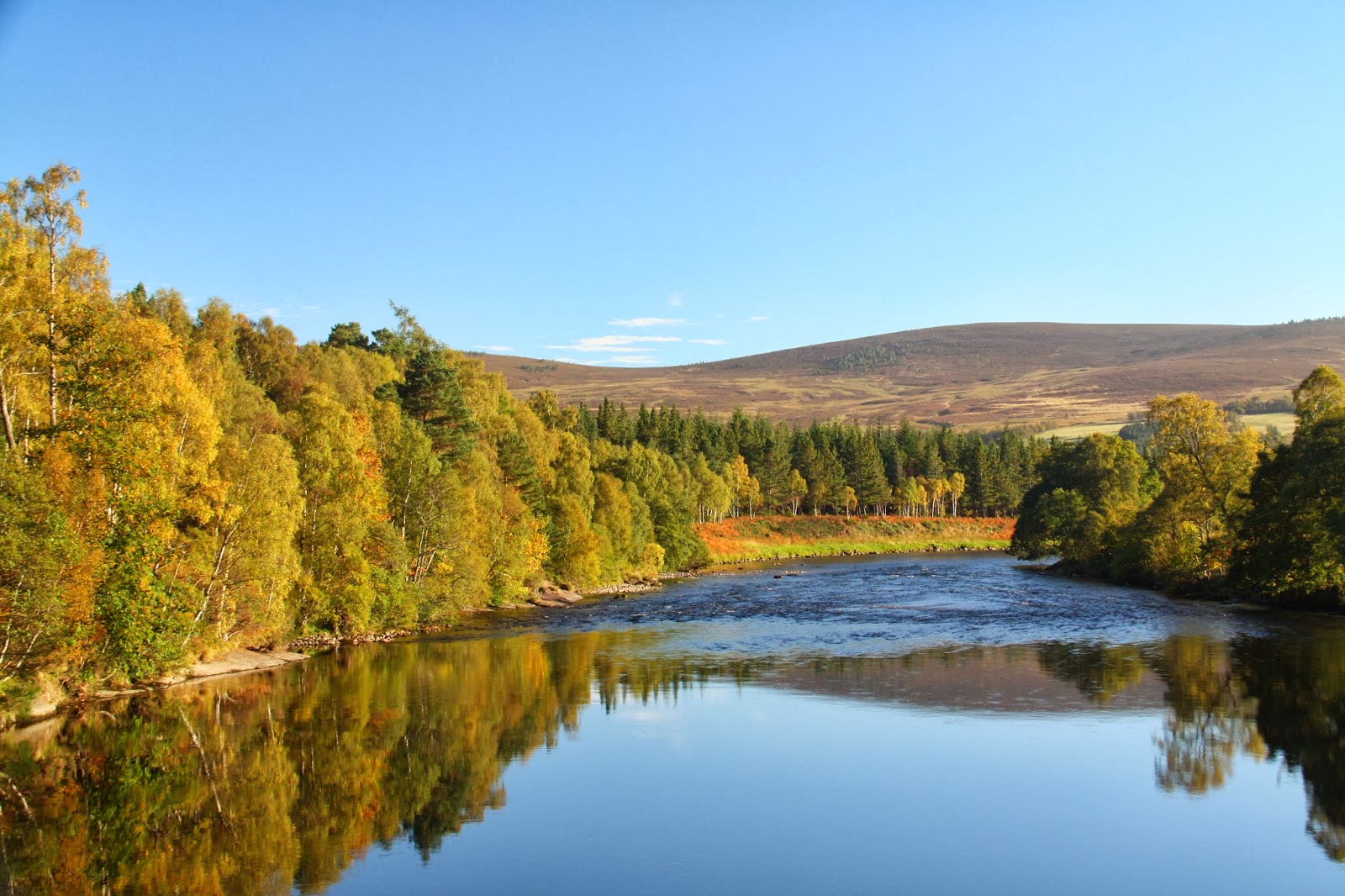 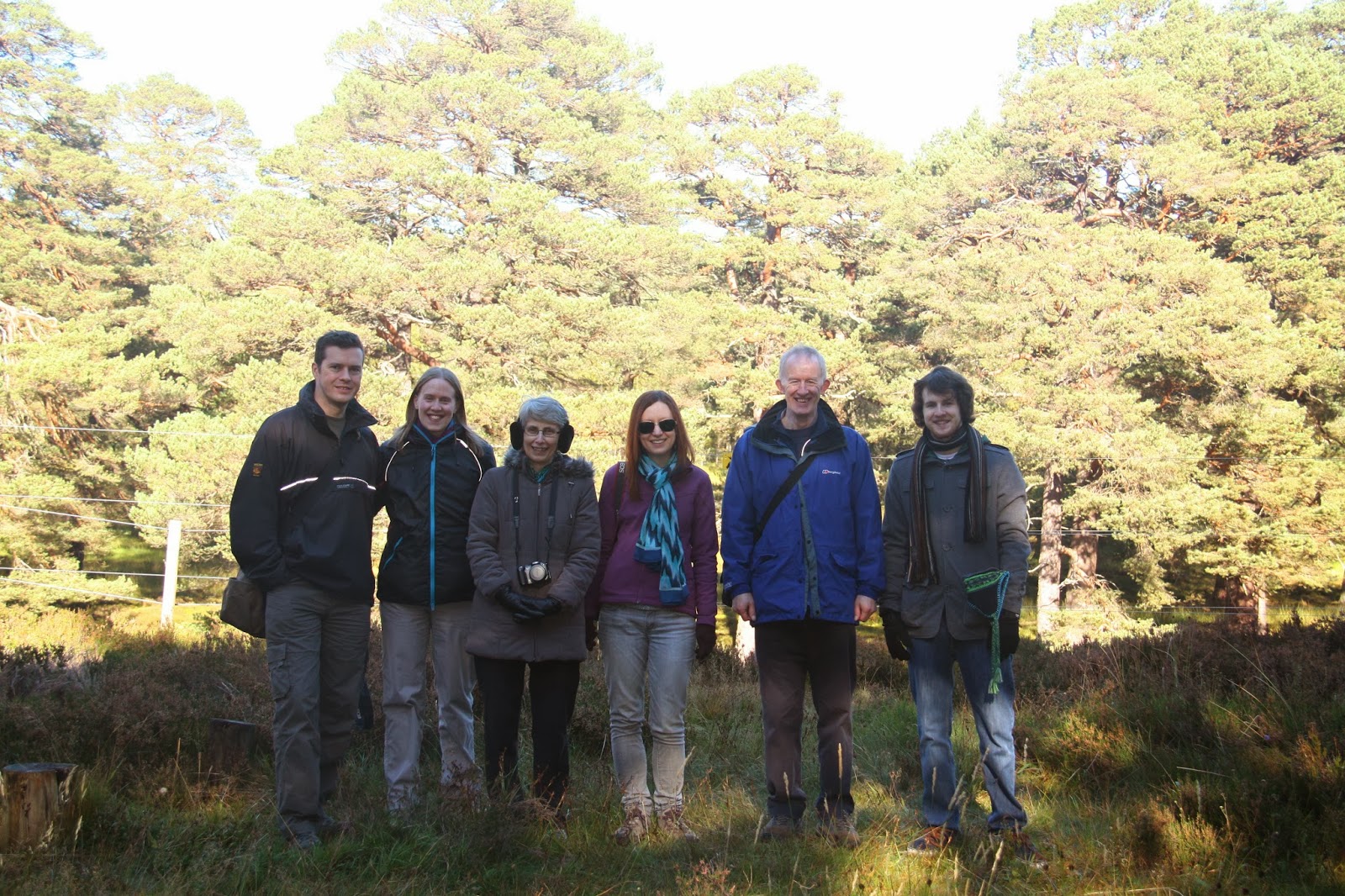 A lovely day to remember and thanks for reading today.