A Visit to Castle Fraser

No cards today as I'm sharing photos from another of our outings to one of the NT properties in the area instead.  This one was to the grounds and garden at Castle Fraser.  As you can see from the photos that although it was a breezy day it was also a glorious one with hardly a cloud in sight.  The first four photos show the outsisde of the castle. 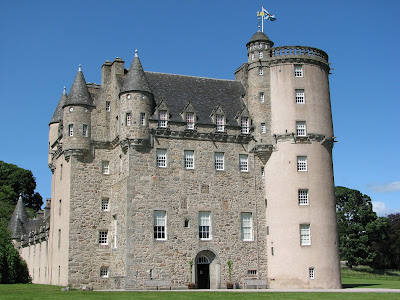 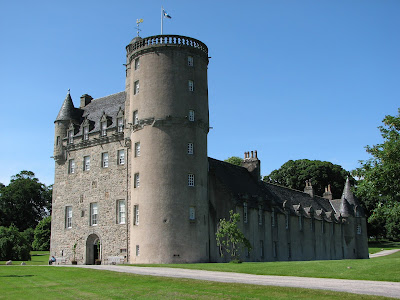 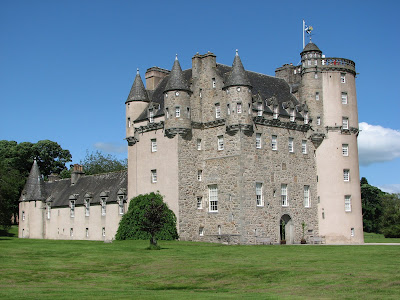 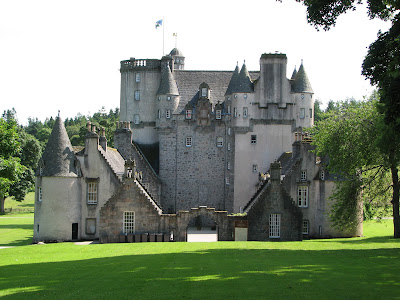 The next set of photos shows a view of the castle from the garden and then some shots of flowers in the garden. 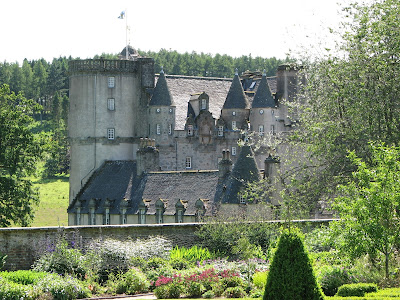 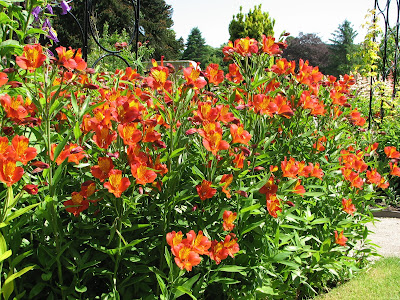 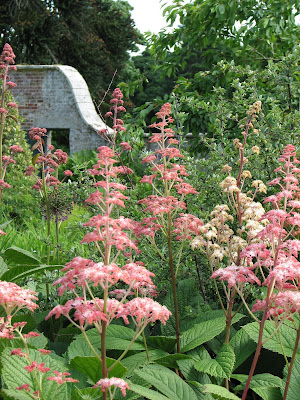 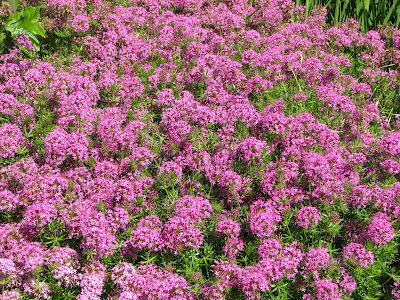 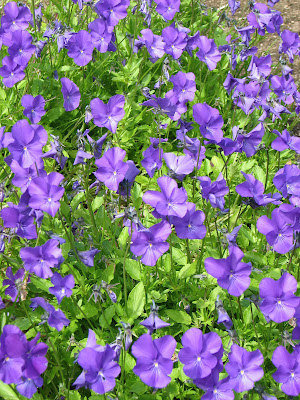 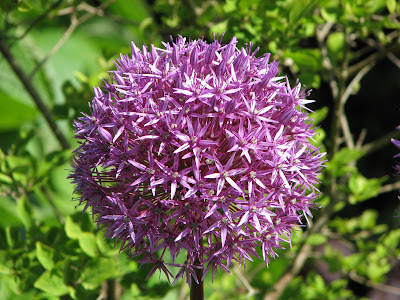 A few weeks later our Elaine and Andy attended an events day at Castle Fraser and here is a link to a  short video made by Elaine of some of the entertainments including the Knights of the Damned.  The video includes highlights of the jousting event and also features SMJ Falconry, Medieval Realm and Andrew Balmforth from the Leeds Royal Armoury. 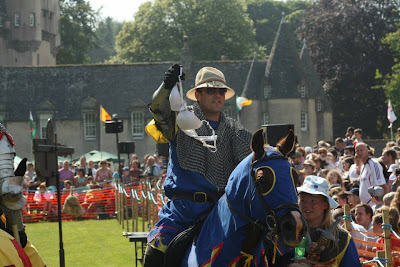 This was a photo she took on the day but I don't think this Knight's trophy is historically correct.  Apparently there were more than one of these trophies won during the day.  Must have been the hot weather that forced them to surrender their armour.